First of all, I really want to thank vinnieh for nominating me for the Liebster Award; I’ve never been nominated for anything before! I am actually still in shock and quite perplexed to think that this actually happened. You should totally check out vinnieh’s blog, if you are as interested in movie reviews as I am! The reviews range from classic movies to modern and quite recent films, so, there should be something for every taste. 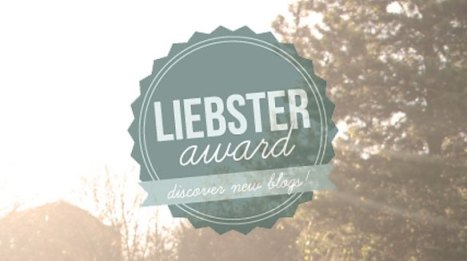 There are a few rules that come with this award, and they are as follows:

Facts about me – this really is the hardest part right now:

Questions from the person who nominated me:

Questions for my nominees:

I can’t believe how long it took me to answer the questions and to think of stuff myself. As much as it’s a lot of fun, it’s also a bunch of real work! I hope everyone is satisfied with my answers/questions.

10 thoughts on “I got nominated for a Liebster Award!”