It’s a slow day, so I’m getting to this super fast. I’ve just been tagged by Cristina @MyTinyObsessions to do the Fireworks Book Tag. So let’s light the fuse!

SCREAMERS – a book that made you want to scream! (in a good or bad way)

I often make those little squeals of happiness while reading a good book, but I wanted to pick something where I was more frustrated. Therefore I choose Geek Girl by Holly Smale. It’s about a geek girl that wants to get rid of her bad rep and turns into a model just to realise that it’s not bad to be a geek … I was so annoyed with her! WHY WERE YOU OFFENDED ABOUT BEING CALLED A GEEK!? IT’S NOTHING BAD!!!

I’m afraid I don’t know how to answer that. I have checked up on the book community for a while now, but it’s also where I get my book-buying inspiration from. So …

Again, this is really hard to answer. There’s only one book banned in my country and that’s Mein Kampf by Hitler … so, nope, I don’t even want to read that!

PEONY – a book/author you think everyone needs to read

Cornelia Funke and Lemony Snicket/Daniel Handler are responsible for some of my best childhood-book-memories so I’m going to go with them. There are so many more authors and books that I’ve loved ever since, the list would be endless if I continued. 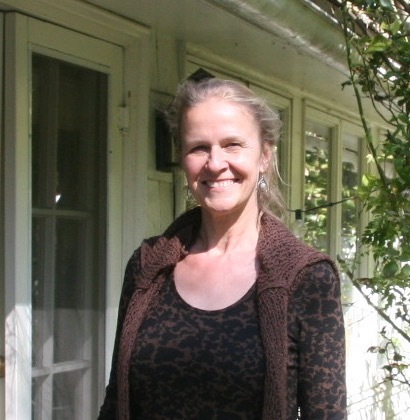 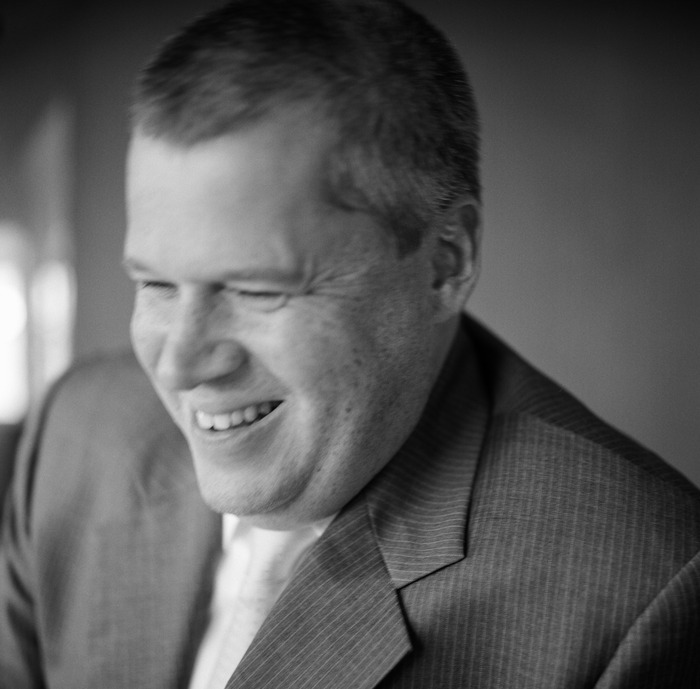 CROSSETTE – a book/series with a complicated plot

I wanted to say Game of Thrones, but Cristina already beat me to that (but know that that would’ve been my first answer. SO many names to remember!) … so, I’ll take Angelology by Danielle Trussoni instead! From what I remember it’s quite a lenghty book and includes different POV’s in different time periods. It’s been a while since I read it and I was quite fascinated with it, but it was just too much for me, so I didn’t pick up the sequel. 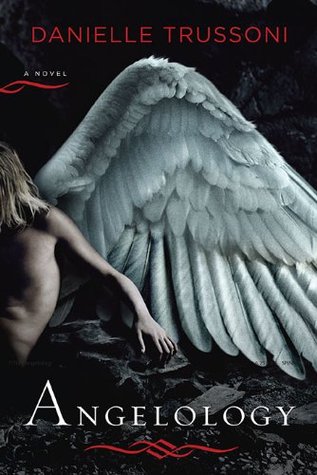 DIADEM – a book/series with an amazing set of central characters

The Dark Reflections Trilogy!!! The books are written by Kai Meyer, a German author, so I also read them in German. I don’t even know all the English titles and I prefer the German covers, that’s why I chose them to be portrayed below.
I was SO in love with the book series, even though I never owned them, but borrowed them from my cousin. It takes place in a sort of mirrored magical version of Venice (that was totally my thing as a kid – magic Venice!) I liked almost every character that existed in the book, because they were all so intriguing and magical. I was devastated in the end …

MATCHES – light your own fireworks by tagging 5 people!

26 thoughts on “The Fireworks Book Tag”