I just saw this tag over at Cristina‘s blog My Tiny Obsessions and it looked incredibly fun. I wasn’t specifically tagged, but she said everyone could do it so here I am!

The rules are simple:

So, I threw some book titles in a hat and the following 5 were chosen to face the Zombie Apocalypse!

This is the most unlikely outcome ever! Mark Watney freaking survived Mars all by himself and is basically the most resourceful person I have ever read about, so NO!

#2: THE PERSON YOU TRIP TO GET AWAY FROM THE ZOMBIES?

If it had been the first part of the series (The Magicians) then I might have said yes, but Q has grown on me. I mean I don’t want to trip anyone to be clear, but I guess in an emergency life-or-death-situation … okay. He has magical defense powers,  I bet he’d have better chances in combat with a zombie than I would anyway.

#3: THE FIRST PERSON TO TURN INTO A ZOMBIE?

Well … it’s no secret that Adam wasn’t exactly my favourite person by the end of the Shatter Me series, so … sorry Adam. Hope your life as a zombie is alright.

#4: THE PERSON THAT TRIPS YOU TO GET AWAY FROM THE ZOMBIES?

A Court of Thorns and Roses – Tamlin

Somehow I can’t see him do it. He is a very protective and honorable person and to think that he would let me die in order to save his own life is just highly unlikely. I think Tamlin is better than that.

Don’t get me wrong, I like Marco, but he can be a bit silly sometimes. I don’t see him as an idiot – he’s quite the brilliant magician, but in other departments he can be a bit clueless sometimes. It’s not a perfect fit, but somehow … distantly I may be able to see it. 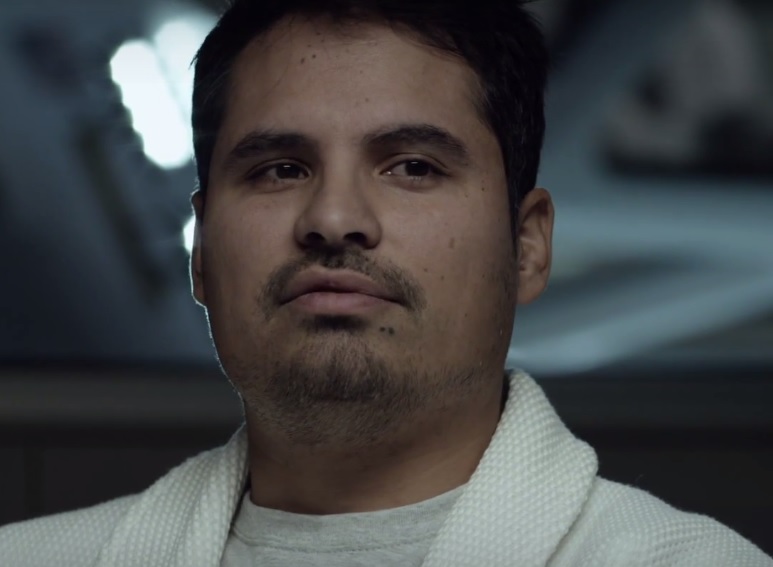 So the biggest jokster from the Ares 3 mission is supposed to be the brains of the team? He is a spaceship pilot, so I guess he does have the smarts to pull it off though.

That totally works for me! I mean she has sort of lost her touch with humanity a bit, but I don’t think she would just leave someone stranded if they are hurt. Also, she’s a really good magician, so she should be able to pull it off ability-vise as well.

As much as I hate the man, he knows his weapons. I’ll go with the flow on that one.

A Court of Thorns and Roses – Amarantha

YES! Again someone I really, really don’t like. She is trouble, I would not want to fight her … but that all makes her perfect for the position.

She’s pretty bossy but she knows what she is doing and she’s a responsible person, I can totally see it.

So, this was all pretty much hit or miss. I am going to go with what Cristina did and say that if you think that was fun, consider yourself tagged! Leave a link to your post in the comments and I’ll take a look at it!