So, Analee @Book Snacks tagged me for the Burn, Rewrite or Reread Book Tag and it’s definitely going to be a challenge to do this one. For clarification, none of us are really for book burning, it’s just the rules of the game. Speaking of that!

Burn: I am so sorry, but out of the three I have to pick Miss Peregrine’s Home for Peculiar Children. I like the way it looks and the idea of the story, but reading it wasn’t all that much fun for me. The thing is, that I can’t really put my finger on what exactly it is that I don’t like, so if I didn’t think that the next book had a lot of potential, I maybe would have rewritten this one.

Rewrite: Wide Awake has so much potential to be really, really inspiring. I am not sure I am the right person to rewrite the book, but maybe with some tinkering it can become a real gem in its genre.

Reread: Clockwork Angel! I love the Infernal Devices as a series and even though I am not big on rereading, this is the only one that I can imagine 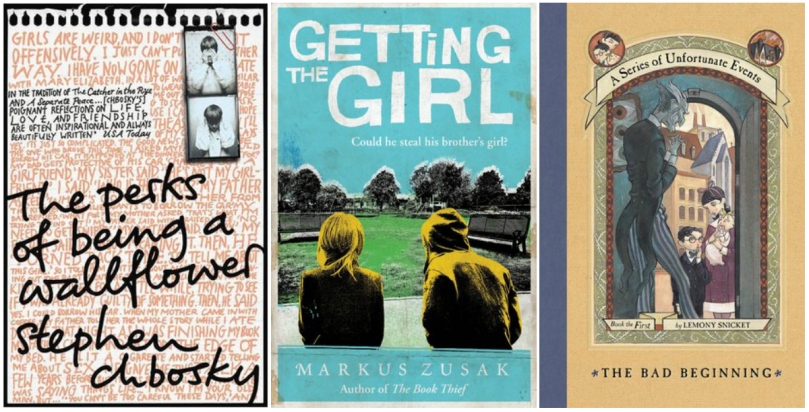 Burn: As much as I like and even love some of Markus Zusak‘s books, Getting the Girl is not one of them. I couldn’t have cared less about that book to be honest, which is a real shame.

Rewrite: The Perks of Being a Wallflower is basically a teen classic, but somehow I didn’t find the way it was written very engaging. So, that is the reason why I chose for that one to be rewritten. I would probably keep the epistolary style, but I would try and make it more … I don’t know teen-language-ish?

Reread: The Bad Beginning is the beginning of one of my favourite childhood series. I’ve been thinking about whether I should try and re-experience this story again, so that would be my chance to do so! 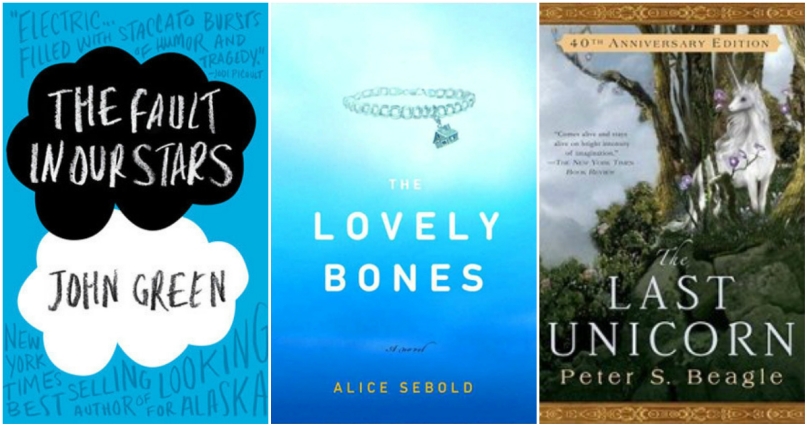 Burn: This is by far the most difficult trio for me. In the end I chose The Last Unicorn because I would always have the movie, even if the book was gone. I don’t want it gone, but I don’t want any of those books gone …

Rewrite: Maybe The Lovely Bones? I loved that book, I can’t remember anything I didn’t really like, so it’s a bit difficult to say why I would choose it. Maybe I would try and make it more happy? That would totally ruin the spirit of the story, but I want everyone happy in the end …

Reread: I was in love with The Fault In Our Stars and it’s a book with some of my favourite quotes. I wouldn’t change it, no matter how tragic and sad it is. Despite it being far from a happy ending, this book just gives you such a positive feeling, you equally laugh and cry (at least I did). I don’t want to mess with that and therefore I’d rather read it again.

I have no idea who has done this tag and who hasn’t! So, if you feel like this is something you would enjoy. CONSIDER YOURSELF TAGGED!