There are things that simply should or shouldn’t have happened. Even more so in the bookish world, so many thanks to Anna @My Bookish Dream for tagging me to do the Totally Should’ve … Book Tag!

Anna had the perfect answer, which is The Night Circus! But I am determined to find something else too and that would be How I Live Now. I would have loved a low key sequel just to see how everyone is doing and if it gets better or if everything stays so sad.

TOTALLY SHOULD’VE…HAD A SPIN OFF SERIES:

That’s definitely a tough one. Maybe a spin off with Max Vandenburg from the Book Thief would have been nice? But a novella probably would have done it as well. I am torn about this one. Honestly nothing else crosses my mind.

Tahereh Mafi? I love her style of writing. There’s seriously not much to compare it to in the way of uniqueness and beauty. I love the Shatter Me series and I know that there is a new book coming out, but I don’t want a book for kids, I want more YA!!!

A CHARACTER WHO TOTALLY SHOULD’VE… ENDED UP WITH SOMEONE ELSE:

Does this happen a lot in books? Because I cannot think of anyone from the get go. Maybe Sookie shouldn’t have ended up with Sam on the Sookie Stackhouse series? I quite liked it, but I get how everyone would prefer Eric … it just wasn’t a realistic choice though, so I am alright with Sam even though it is weird? I totally just didn’t answer the question correctly.

I am on the second book of the Worldwalker series (consisting of Trial by Fire and Firewalker so far) and I could SO see it as a TV show. The books are amazing and switch between modern day world and some fantastical alternate universe. The world-building is amazing and I could already see some of the merchandise for it!

TOTALLY SHOULD’VE…HAD ONLY ONE POINT OF VIEW:

Allegiant. Sorry, but that was a dead giveaway!

I am really happy with most covers I get, buying almost exclusively the pretty editions. But, and I feel so bad for saying this, I could imagine prettier covers for the Red Rising trilogy. If you know me, you know that I ADORE these books, they are my everything! However, that doesn’t change the fact that a red, brown-ish and bright blue spine does not look that great next to each other. The front is fine, but the spines … just saying! 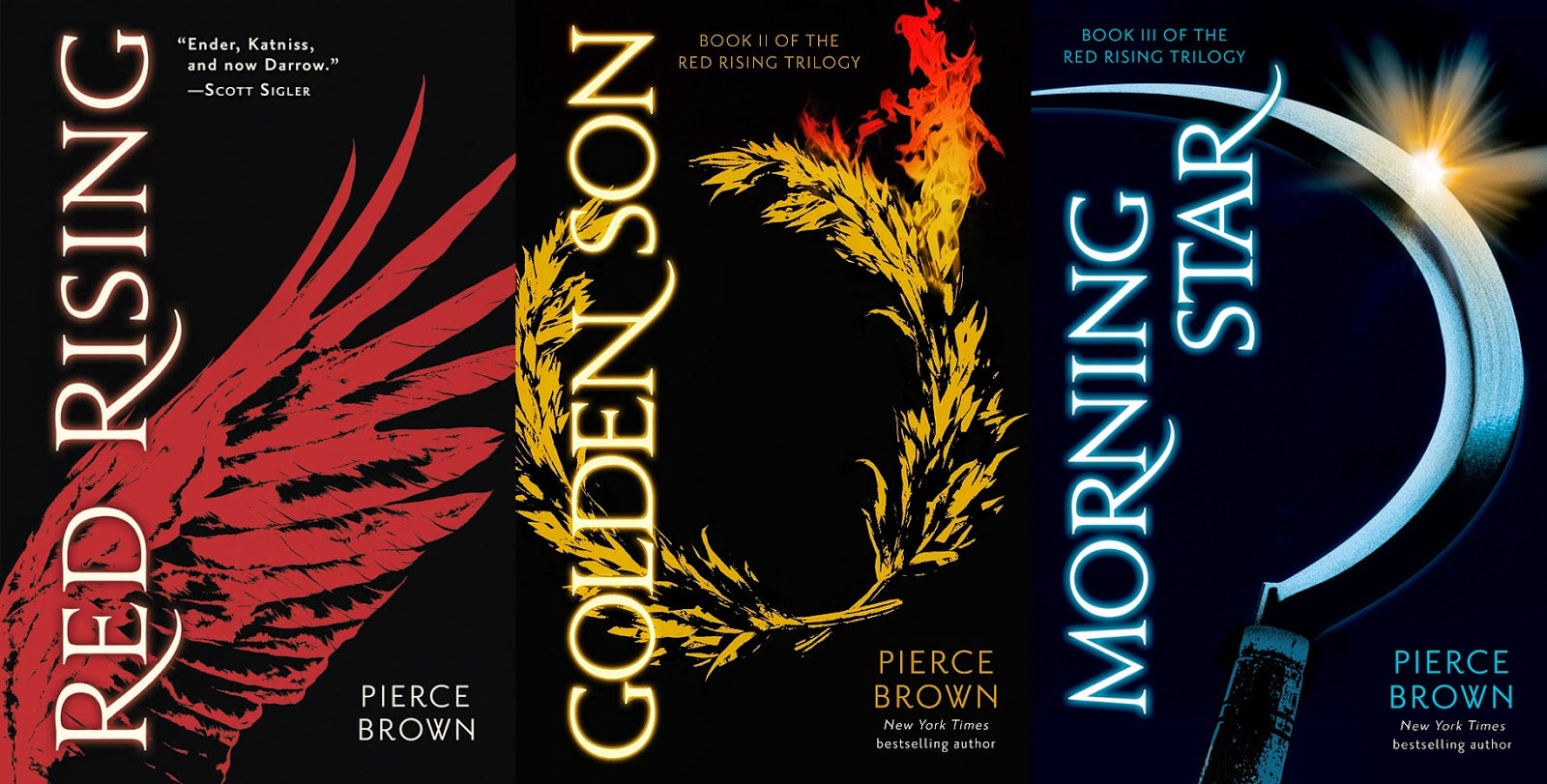 These questions are getting increasingly difficult! I don’t even know! Hold on, I do! Just thought of it right now, because I haven’t actually read it. I liked the original cover of Will Grayson, Will Grayson better than the new one, which is now the only edition available at my bookstore.

TOTALLY SHOULD’VE…STOPPED AT BOOK ONE:

As much as I loved the Molly Moon series as a kid, it did not get better with time … at all. EVERYONE! I’ve seen the tag around for a bit now, so I don’t want to tag people who might have already done it. If you think this one is for you – consider yourself tagged!