Hello there lovelies! I suppose it is time for a new feature here on Life and Other Disaster and it’s one about writing, my WIP and all the struggles that come with it. A dear friend of mine said she’d be interested in something like this (I love you Marie, you are the best! Thank you for all the support!) and just to confirm you would be on board with this, I also did a Twitter poll and your responses were the best and most welcoming! This is still a topic that makes my heart race and my stomach tie up, simply because I am always nervous to share my stories. However, I am totally getting ahead of myself. This will be a feature in several parts and today is all about:

Where Do I Even Start?

First off, I am Jon-Snowing this thing. I am in no way an authority on writing and there are people out there who are way more organised than me. Truth is, I am a messy writer. I have barely to no plan at all, I just dive into it straight ahead and here are some reasons why that can be an issue:

So, I want to do this right. I still need to do my research, although I doubt that I will do it all before I get into the writing process. However, I do want to outline a timeline, just to make my life a little easier. That won’t stop me from writing random scenes that I’ll add in later anyway. Something I always do though, and it’s something that I simply cannot live without, is figuring out my main characters. They need name, age, quirks, likes and dislikes, because otherwise it doesn’t feel real to me and it probably won’t feel real to you, the readers, either. What I really enjoy doing is casting them, but I haven’t really done so this time around, instead I made character aesthetics. I never thought it would be this difficult to find the right pictures, but at the same time it showed me that I had very specific ideas about who these people were supposed to be and what would properly represent them. To leave everything up for interpretation, I am just going to post them here without further explanation. 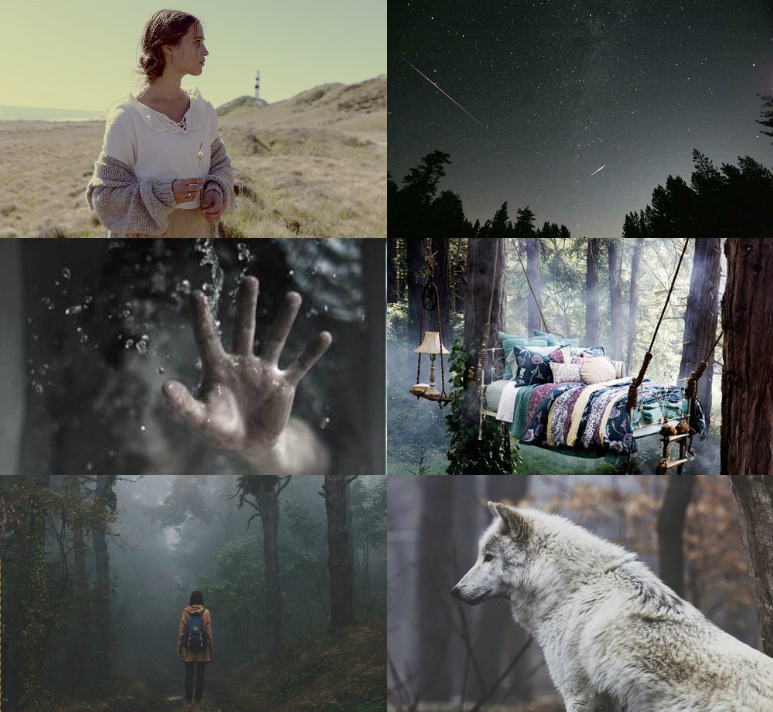 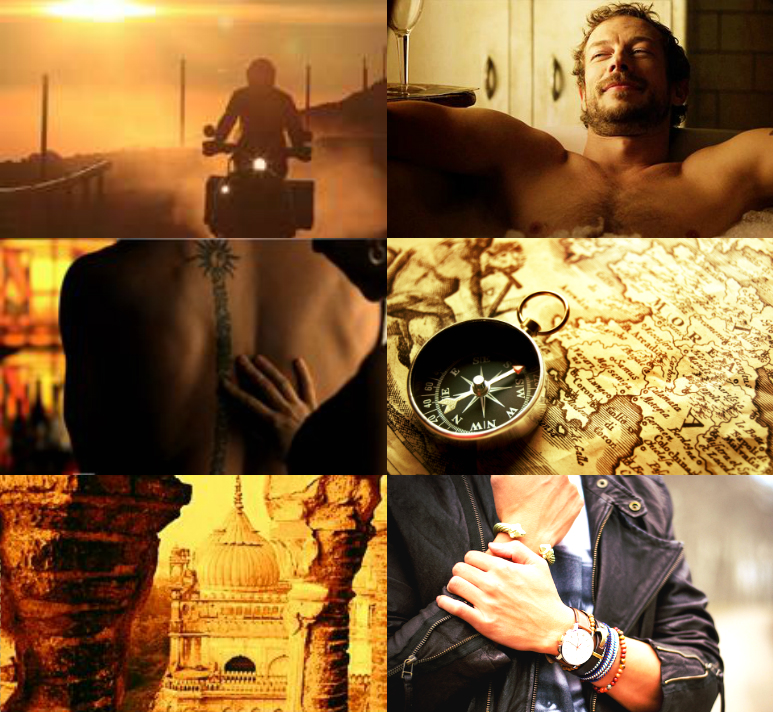 So, what do you think about them? Do you want to give any guesses as to what their personality could be like? There’s definitely some magic in this story, but more about that later. I have no idea how often I will post Writing Insights, but next time will include the Prologue of Kasia and Dyson’s story … which still doesn’t have a title. Is there something in particular you would like to know about my writing process? Any and all questions are very welcome!

57 thoughts on “Writing Insights #1: Where Do I Even Start?”