According to Goodreads, I am 2 books behind schedule on my reading challenge and I can definitely see that. I’ve been in such a reading slump these past months and it feels so strange, because books have always been such a big part of my life, but now I can barely focus on anything long enough to get through a chapter. Anyway, I read a little bit and even reviewed the stuff, so yay me! It’s progress from last month! 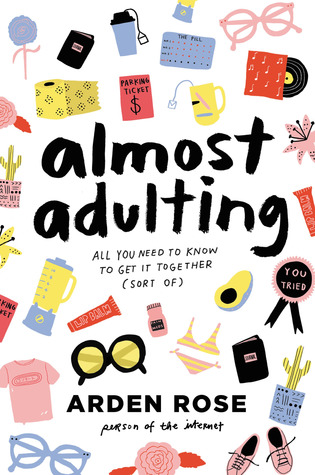 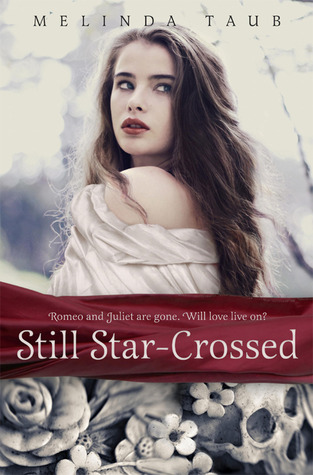 Click on the titles to get to my reviews and on the covers to get redirected to Goodreads!

I can’t believe August is over! The time has just been flying by. I am already getting ready to move to the new place for September and October on the other side of town! There legitimately hasn’t been a single day that I felt bored ever since I came to Canada. Sometimes boring would be nice, because once again a lot of things have happened in the past month. Some events were scary, some disappointing *cough*whensomanypeopleforgotmybirthday*cough* but for the most part it was fabulous.

Once again, I’ve been to quite a lot of sets and I’d really like to think that I am a good set visitor. I am quiet, stay out of the way and people have said I am chill. Me! Chill!? I can promise you all that I had absolutely no chill whenever I was on any set ever, but I have apparently learned to keep that in.

This past month I’ve been to set of iZombie, Once Upon a Time, Supernatural, The Man in the High Castle and Dirk Gently’s Holistic Detective Agency. I don’t have picture proof for all of them, but I had a great time at all the sets and even made some new friends. Okay, saying that I had a great time at the Man in the High Castle might be the wrong choice of words. I never realised how much it would affect me to see actual real life people in Nazi uniforms in front of me. In all honesty, I nearly started crying. But they had some really patient and kind PAs there and I want to give them props for how respectful they went about their business. They made sure that all the symbols and uniforms were covered up whenever they weren’t filming and they had several signs explaining the situation. I really appreciated that.
As for my picture with Colin/Captain Hook … I can’t get over how awkwardly stiff his hands are … I just can’t.

I also had the best birthday weekend ever, because I went to Vancouver Pride and got to fangirl so hard about the cast of Sense8 as well as one of the co-creators of the show, Lana Wachowski. They don’t film here, but they were invited specifically for the Pride parade and I can’t think of a time I was ever this happy. The Pride weekend in itself was already filled with so much positivity and joy but Sense8 is one of my most cherished shows and I never thought I would meet them. The atmosphere was beyond amazing when we all sang “What’s Up” together, I still can’t believe this all happened. And I technically even met Max and Brian twice! Anyway, they are kind and sweet people, giving out free hugs and taking the time to talk and take pictures with everyone. Now I just love them even more.

I also went to a short film premiere and I haven’t done that in such a long time. It totally brought me back to my days at uni. Anyway, they actually screened three movies instead of just one, all of them starring Rob Raco (who you might recognise from Riverdale and who will be in the upcoming season of Supernatural). The cast and crew were all so nice, had an incredibly insightful Q&A and they hung out in the courtyard of the cinema afterwards to talk. By some weird chain of events, two girls and I went to a bar with them afterwards when they celebrated. The weirdest stuff happens these days!

ALL SORTS OF TAGS

So, that was my busy month? How was yours? Btw, feel free to ask me anything you want about the sets if you are curious.