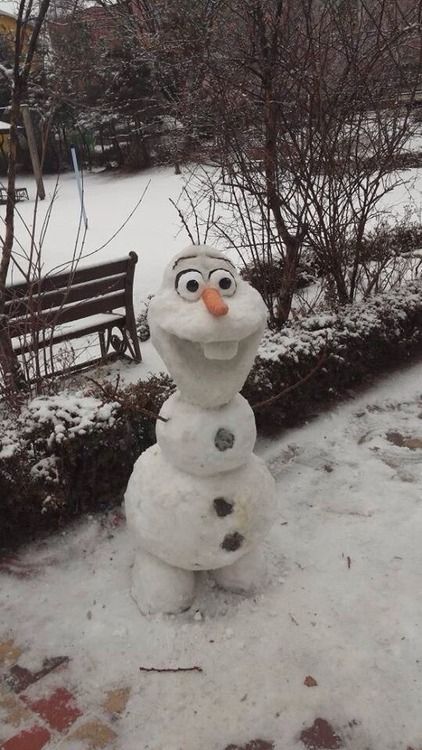 The way I WISH I could go exploring on a magical carpet right now ... #stayhome #socialdistancing #quaranqueen