Sooo, I started November super strong on the blog, but it unfortunately fizzled out fast. It’s not that I don’t care about blogging anymore, but reading isn’t really a priority and I haven’t been watching/bingeing as much content as I used to. I’ve spent more time drawing writing and dealing with life stuff aka adulting, that it simply didn’t remain a priority.

The books I did get around to weren’t really worth reviewing on their own either. On the one hand, I listened to another audiobook (read here why that’s usually not my thing) by James Acaster called Perfect Sound Whatever. It was about him going through a break up and coping by getting obsessed with one particular year of music. It’s not that the book was bad overall, but since it was about music and I was listening to an audiobook, I had hoped for samples of the songs he mentioned, which obviously didn’t happen (I know that’s not feasible, but I wasn’t going to look up every song and stopping the audiobook every couple of minutes either).

And on the other hand, I read a comic I had supported during their Kickstarter campaign called Our Super Canadian Adventure. It’s perfect if you like short stories, cute drawing styles and cats! (Also, if you love Toronto and the Canadian East coast as that’s mainly where it took place.) 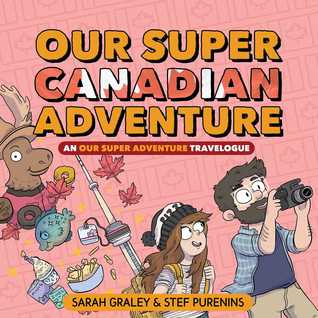 As per usual, when you click on the covers, you’ll get re-directed to Goodreads, where you are always welcome to add me as a reading buddy!

I have moved back to Vienna and am living with my parents again. It’s an adjustment to say the least, as I’ve been living very independently in Berlin for the past 14 months. Anyway, I have plans that I am still not really willing to get into just yet, but they’ll likely take me out of the country soon-ish again.

Moving has been much more taxing than I thought. I own so many things and I don’t know where they come from or what to do with them. Some I use regularly, others have sentimental value, but a lot of the past couple weeks involved throwing stuff away and donating everything that could possibly bring others joy even if it doesn’t spark that feeling in me anymore.

I have not managed to make a YouTube reaction video, BUT I have made a lot of Charmed fandom videos. It’s crazy to think that some of them have reached 7.5K views (like this one), but I legit haven’t posted anything that surpassed 1K views easily and now I am not surprised people switched to YouTube from blogging from time to time.

I am no editing genius, but others are really, really good at that stuff. A thing I am pretty good at though, is drawing! It’s been incredible to get so much positive feedback on my drawings. Here are the most successful of the past month as I promised I would share them on here again as well. 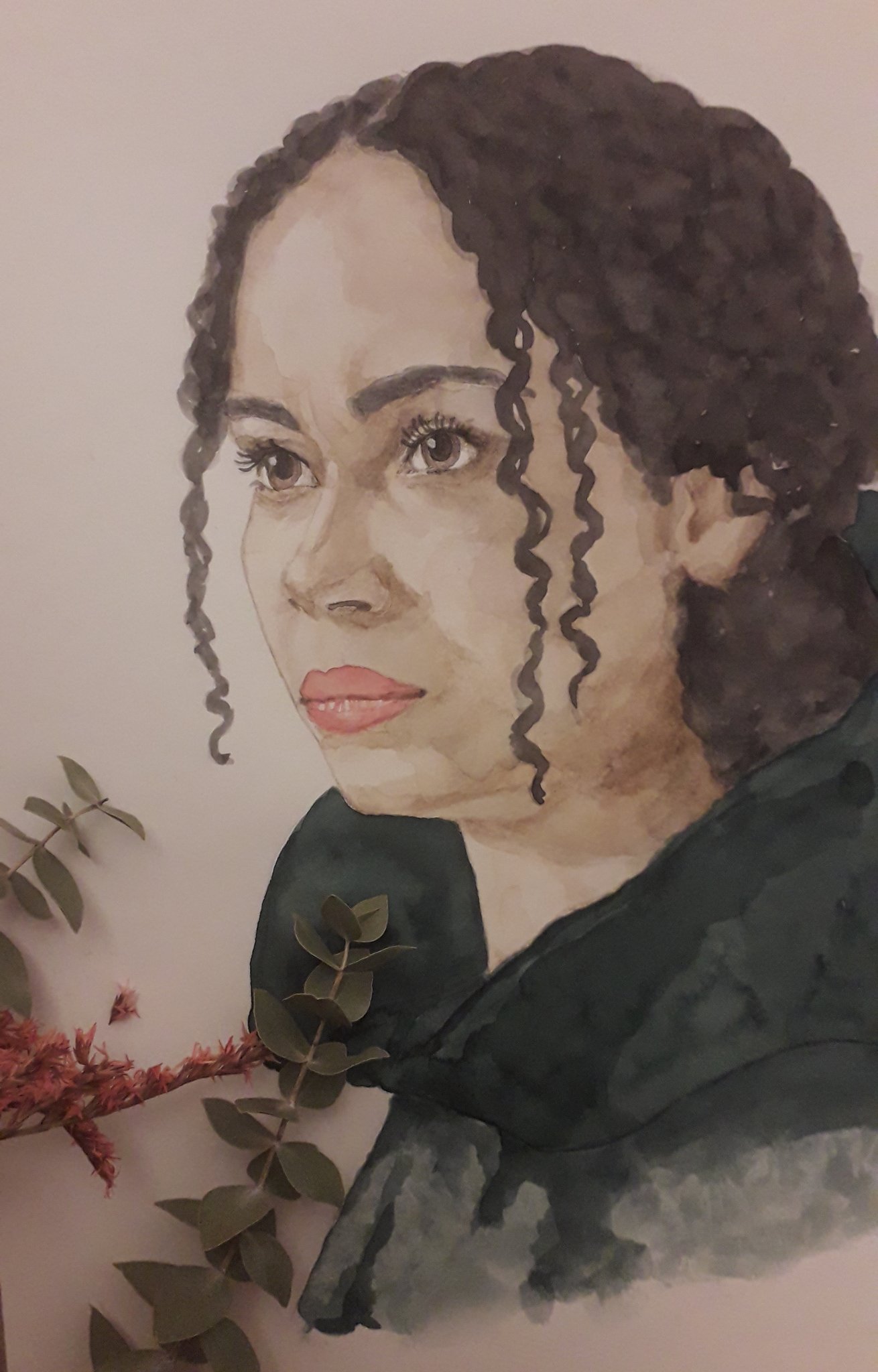 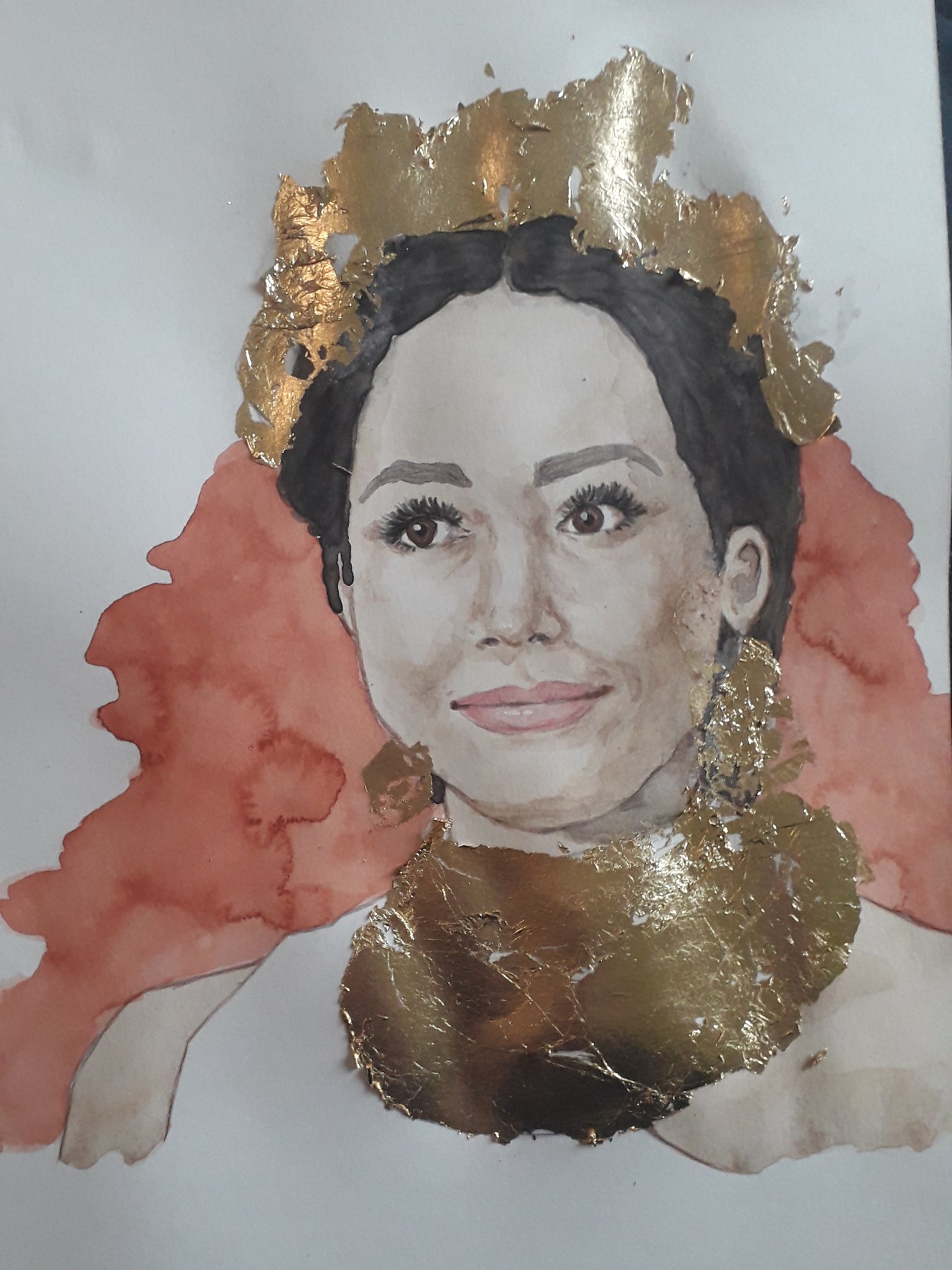 "Hello, darkness, my old friend"
or, as I like to call it
"The moment you realise the love of your life is in love with your dark side"#Charmed #Hacy #Dacy pic.twitter.com/luFTA1gu96

My next step will be venturing out into the territory of some other shows. The writer’s room of Legacies has already expressed interest in me drawing their characters and I am more than happy to oblige. It’s kind of crazy how much I am into the CW shows.

Lastly, I also claimed to try and work on a new WIP for NaNoWriMo, which ended up being a lie. I wrote 1K words and then changed my mind and went back to working on the #witchyWIP, because I am just THAT much into witches right now. I am at about 12K words for that now, which also isn’t the amount you need to “win”, but I am still proud of getting back into writing again. I even went to a local meet-up and writing in a group always motivates me so much!

Honestly, it’s mostly been interacting with more people in the online community again. I plan on trying to visit some more of your blogs this upcoming month again (no promises, but I shall try!!!), because I’ve missed this. I just need to try and not get so distracted. To spur me on a little bit, I’d love it if you posted the link to your favourite post from the last month in the comments (either your own or of another blogger) and I will promise to check them out!

I hope you had a great month and will have a lovely December! And if you celebrate them, I already hope you’ll have great holidays!