Yesterday I gave you my thoughts on the 10 best books I read in 2020, but we all know that the topic I really can’t stop talking about are TV shows. So, not only am I giving you a list of my top 20 shows, I actually split it up in two categories – new and ongoing shows. (The post for the new shows will be up in a couple days, but tomorrow is movie ranking day!) I simply could not contain myself.

I am aware that the phrasing “ongoing shows” might be a bit misleading, which is why I want to clarify what I mean. I included all shows that released before 2020 in this list! That means, they may only have one season that aired previous to that year, but they also might have had their series finale in 2020. Ongoing here doesn’t necessarily mean it is still airing now or that they released follow-up seasons during the last year. Hope that made sense!

If you’ve followed my blog for a while, you know that I am not a huge fan of CAOS. I mostly watched for Prudence, Ambrose and Nick. Then a couple characters were ruined. Then I liked all the people I wasn’t supposed to like (hello there, Caliban) but I actually really enjoyed the majority of the final season (barring Sabrina being all mopey that she’s the only one being single and the ACTUAL end to the show, because WTF!?). I think there’s people who deserved better and that it’s very obvious that they thought they’d get renewed, cause … what happend to most of the people? We don’t even know how they’re doing.

Season 2 created so many ships that I did not like, but Hamish, Lillith and Randall and Jack’s bleached hair have a special place in my heart. This show might sometimes be a mess, but an entertaining one and it did not deserve to be cancelled.

They amped up the drama by A LOT. There were really more crime elements than romance and that threw me a little off balance, but I still like the show a lot. It’s definitely better than the books.

It’s the perfect show for the holidays! It’s about a messy adult, who makes messy decisions and who does not have it all figured out. I know that not everyone HAS to be in a relationship but Johanne wanted that and so I wanted that for her. Love watching this show always and was so very happy with who she chose in the end.

I am still in pain over some of the character deaths on this show, one in particular. But looking at the series as a whole, it was amazing. The end wasn’t really so much an end as a new era, but that’s perfectly alright too.

This will come as a surprise to people, especially because it looks all childish and Disney-channel-esque, but Alexa and Katie deals with heavy subject matter in a digestible way. Their portrayal of anxiety/panic attacks is amazing and relatable. Katie is just one of the best people ever. Needed to say that too.

Please, do not watch this show if you are in a vulnerable place. The subject matter of suicide and depression is not easy and I would never push a show on someone if they are not in the right mindset to watch it. However, I think it is one of the most heartfelt and lovely shows about adult friendships out there. Many people have compared it to This Is Us in terms of emotional impact and I think that’s fair.

I watch so few animated shows, but Bojack Horseman will forever be a favourite. I still think that some of the earlier seasons were better than the finale, but it ended well.

Although I care very little for Otis’ love life, I do like and care about so many of the other characters. Cannot wait for the show to continue in 2021 and am glad that they also include topics such as asexuality, even if it was only briefly.

Good morning, I’m still thinking about them and I miss them 🥺 pic.twitter.com/75yqlyQyVj

I am very much aware that this aired in 2019 and there’s a few more shows like it in the list, but Dickinson won my heart. I adored the mix of modern and past elements, especially the music with the costumes. I still would have liked for it to be about a death romance some more than it was, but still, so brilliant.

I know that not everyone appreciated the last season, but I enjoyed in just how many ways it came full circle. The callbacks to season one were aplenty and well done in many ways. Now, going forward with a mostly new cast, I am more hesitant. A lot of my favourite characters won’t be in it anymore and that’s going to be a bummer.

While the first season was definitely sharper and more focused, this is still one of the most underrated satirical politics shows out there. I wish it had a bigger following, because of just how whip-smart it is.

I remember how sad I was when Lacey Turner left the show and got replaced by Michelle Keegan, just to now be sad that this was her final season. I was an emotional wreck for a lot of it, but simultaneously fell in love with the ending she got eventually. I just wanted Georgie to be happy and in the end, she was.

Can't believe it's time to say goodbye to Michelle as #OurGirl Georgie! It has been such a fantastic and emotional journey 😭
💚 I will miss this, but it was a good end and I'll cherish that 💚 pic.twitter.com/TRJIhqg19L

No clue why I waited so long to start this show, but it is amazing and fits into my weird obsession with certain sports in TV shows. The cast, the characters, the setting – all top notch!

Crime shows bore me, but Prodigal Son sucked me in so hard. I bingewatched it and … my brain was warped afterwards, but that’s what a good show will do. I am so pumped for the new season to start in two weeks and cannot wait for more twisted decisions. 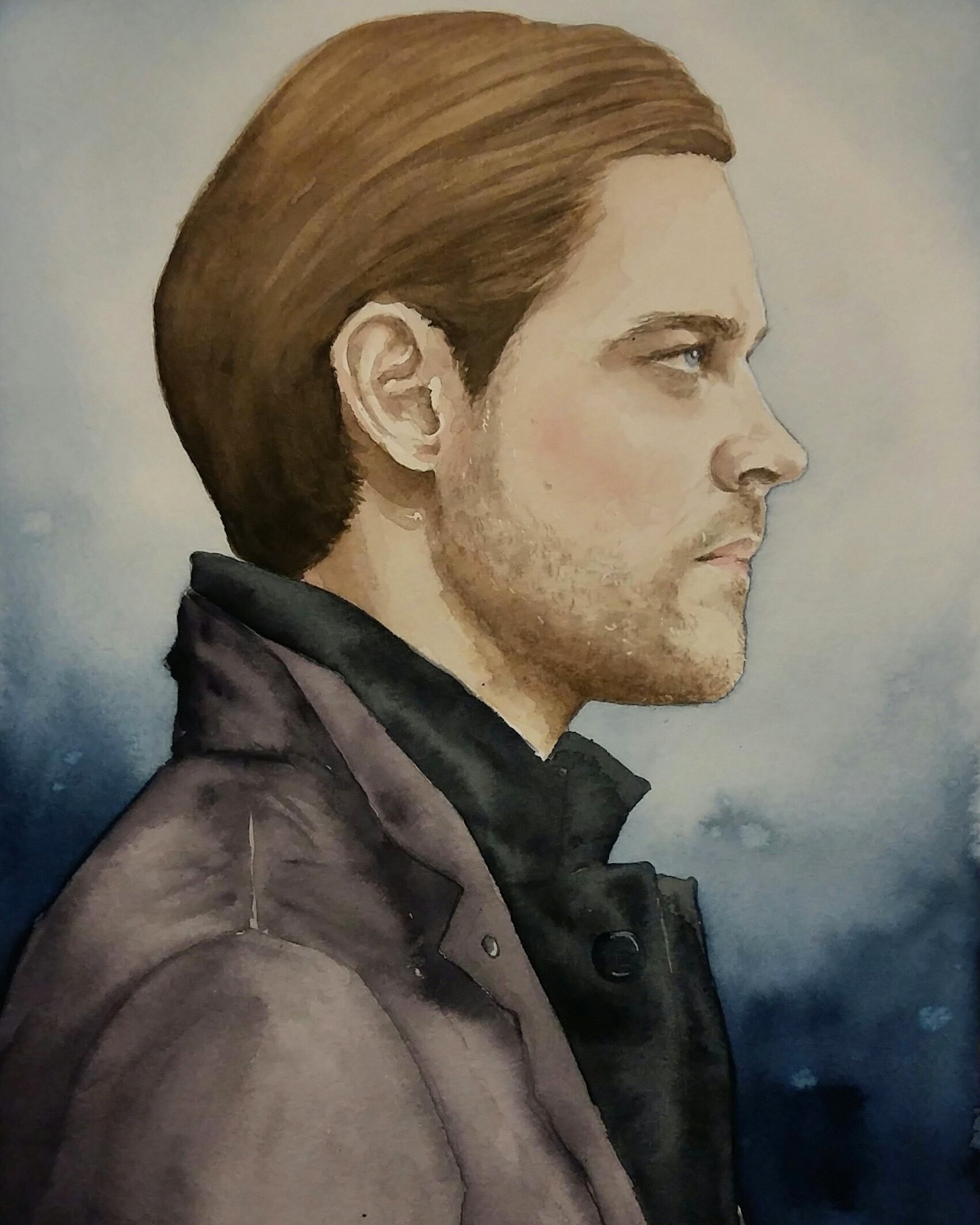 5. The Haunting of Hill House

Believe me, no one is more surprised than me to find this show not only so high up in the ranking, but on the list at all. I just … adored it. It was really more about mental health, trauma, addiction and family than the actual scares and trust me, I did just look away a couple times, but it was so good. And the rest? Well, the rest is just confetti.

These time-meddling powered people never will cease to amaze me. Season 2 had some great additions to the cast, a compelling plot and most importantly – some really good sibling moments. It also set up the next season in such an intriguing way, I cannot see myself getting enough of it ever.

As far as finales for shows go, I think the Good Place was one of the best there is. This kind of TV magic can only be created when you don’t unnecessarily drag out a show just because it has good ratings and you stick to your plan, which they had from the beginning. I was so not ready to let go, but it was done beautifully.

Look, there’s just something about Pedro Pascal as a dad and the inert nostalgia this show holds. They make it SO easy to geek out over certain scenes and appearances, it’s legit better than the sequel trilogy.

I am beyond proud of this show, it’s almost as if I had worked on it myself. For a German Netflix production to manage to keep a compelling plot going and make all the things work in the end – it’s almost a miracle, but they did it. There’s nothing more satisfying than a mystery being solved.

There’s never enough room to mention everything and as per usual, I had to cut down the list by a lot. That does not mean these shows were bad, but ranking all of them is a nightmare anyway. So, here’s a couple more shows that continued in 2020 or that I simply watched last year that I enjoyed:

What did you think of the shows I mentioned? Any surprises? Did you think I was missing something essential completely? Let’s talk!