I meant to post another book review, but I just didn’t find the time to read. So, instead you are getting the No Disclaimers Book Tag, which the lovely Orang-utan Librarian tagged me not too long ago. Only needing about two months until I get to it really is some of my quickest work. I hope you’ll enjoy!

Which trope(s) in books annoys you the most?

There’s a couple I get annoyed with, but most definitely the “I’m different than other girls” and the “absent parents” are all up there. I get that you want to differentiate your main character from others, but often it just puts shade on things girls like and/or pits them against each other for no real reason. I also understand why parents can be a hindrance in certain storylines, but at least put some effort into why they aren’t there. You could almost assume that every orphan has a magical life and that’s definitely not the case.

Which writer do you feel is overrated/overhyped?

I have to agree with the Orang-utan Librarian and say Veronica Roth. I’d probably also add Sarah J. Maas, Cassandra Clare and Rainbow Rowell to that list and I say all of those with the clear knowledge that I have read several of their books. If you would ask me why they were super successful and others weren’t, I wouldn’t be able to tell you.

What are your least favorite books you’ve read since you started blogging?

I’ve been doing this for a long time by now (yep, more than 8 years) and I haven’t always liked everything I read. I suppose the most recent books I really didn’t enjoy were Animals, The Pisces and Find Me. The latter was an especially huge disappointment. 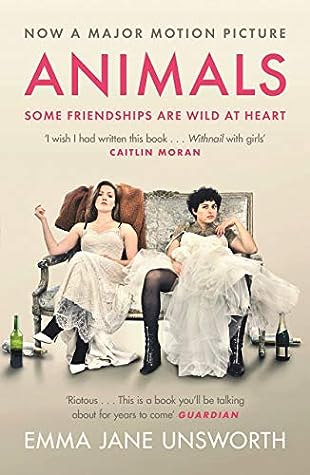 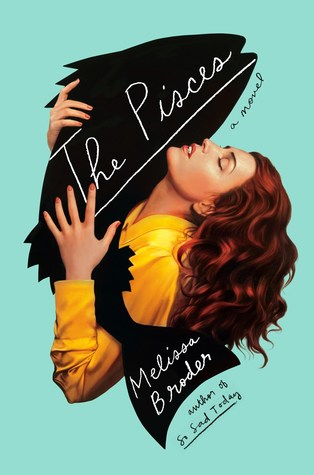 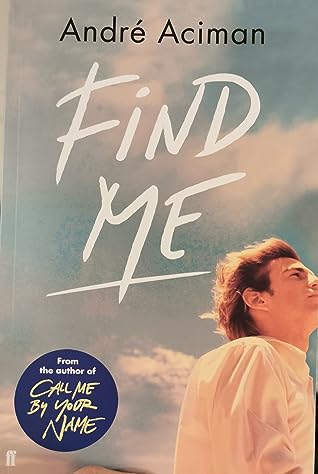 What is a terrible ending that ruined an otherwise quality book?

I have a feeling that most books aren’t that great to begin with if you hate the ending, because looking back, I always found flaws in the stories I disliked after I was finished with them. Sometimes, at least I think so, you stick with books in the hope that they’ll deliver an amazing conclusion, but then they just … don’t?

However, I wasn’t a big fan of the continuation of the Shatter Me series. I didn’t hate the new books that came after Ignite Me, but it felt like they negated a lot of the things I enjoyed from the original trilogy … I still haven’t read the final book though.

Which fictional character(s) do you wish was/were not killed off?

Finnick Odair … that one will forever hurt.

What are some bookish pet peeves?

Bad communication is the bane of my existence. Why can’t people just talk? The drama that ensues from it isn’t enjoyable for me to read, but rather just annoys me.

When there’s a lot of typos and word repetition, I feel like there just wasn’t any effort put into editing, but that’s a very important component. I get that mistakes happen and I’m not gonna flip if there’s two mistakes in there somewhere, but if they keep happening, I’m gonna get a little bit irritated.

What are some books you feel should have more recognition?

I did a whole post on books that don’t have a lot of Goodreads ratings and deserve more attention, which you can read here. I’d really like for more people to read Soulswift and The Light Between Worlds. I don’t know why those two in particular, but they just kind of stayed with me. 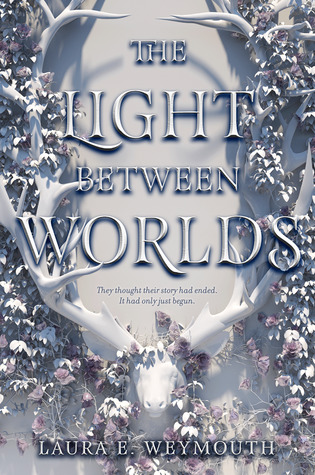 What are your thoughts on censorship and banning books?

Generally, I’m opposed to censorship. I don’t really understand why most books are banned, but then, every once in a while, I wish certain books weren’t available. They lifted the ban on Hitler’s book in my country and all I could think of was “why would you let people read that demented man’s thoughts?”. So, maybe my answer isn’t that simple after all …

As per usual, this is an open invitation for anyone who sees this and feels like doing the tag! Just link back here and I’ll happily check out your take on it! Yes, I’m talking about YOU!

I hope this was some nice bookish content. Let me know about some of your views on the questions above!

12 thoughts on “The No Disclaimers Book Tag!”