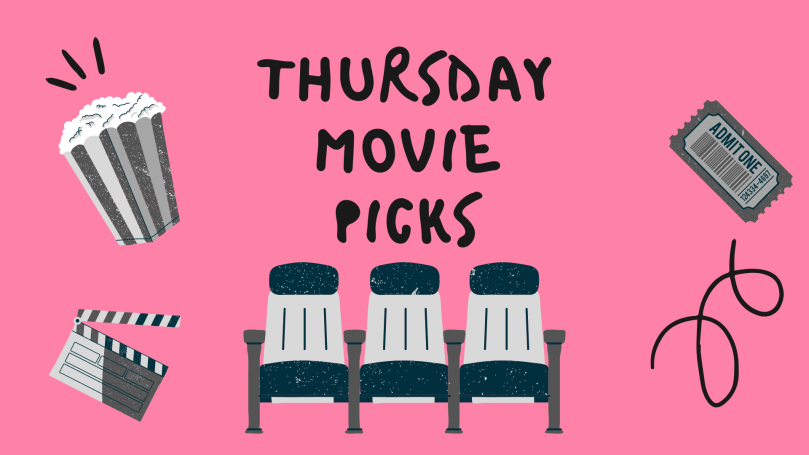 As you know, each week has a different theme and this time around we are talking Femme Fatales. I have to admit that I really struggled to come up with movies at first, but I’m very determined to make that theme my own. By definition, a femme fatale is often a mysterious, beautiful and seductive woman, who’s charms ensnare people, leading them into compromising or deadly situations. Let’s get started!

This is still one of my most favorite movies of the year and I won’t pass up an opportunity to mention it. Cassandra dressed herself in various ways to appeal to men, giving them the chance to act decently or horribly instead. What she did to them after they showed their true face is entirely their fault.

Jennifer, too, used her body to get guys’ attention and then … well, should I spoil the movie? I feel like it’s a classic and you all should know what happens next.

I loved Charlize Theron in this role and falling for her will 100% put you in danger, something she sometimes does on purpose. Also, such a good soundtrack! Suppose I’ve just always liked the 80s and German music.

This is probably not a movie you’d think about right away with the theme “femme fatale”, but both sisters have quite a fatal touch. I mean … think about it! Still one of my favorite witch/magic movies though. I’ve seen it so many times and still adore it.

This movie isn’t released yet, but because I enjoyed sharing movies in the Outlaws post that I’m looking forward to, I wanted to include this one as well. It does look fantastic.

What are some movies featuring a femme fatale that you enjoyed? Let’s talk!