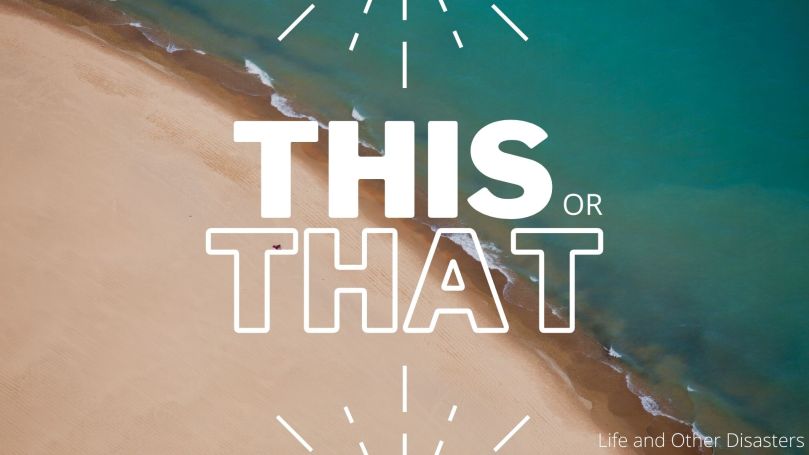 A while ago, I saw a post over at Lais @The Bookish Skies comparing Brazilian and American book covers and I was super intrigued by the idea. Somehow, I forgot about it though, or other things just became more pressing, until I watched Jack Edwards and Steph Bohrer compare UK and US book covers over on booktube. I just knew, I had to do this for German covers (and titles? Cause they often change them?) before I’d forget it again. So, in short, we’re going to compare UK and US book covers with those published on the German market! I don’t know who does it better, but this post might give us an indication.

(This was really inspired by all the people above, please check out their content!)

I don’t remember if the left cover is the British or the US version, but whichever one it is, but I fully intend to finally read the book this year and that’s the version I own (I think).

For once, they did not actually change the title, but I legit couldn’t find a cover image without the silly “BookTok sensation” sticker. When they’re not actual stickers and cannot be removed from the book, I often feel like they might just become my villain origin story.

In general, there’s just something more mysterious, luxurious and enticing about the English language cover. This round clearly goes to the US/UK!

Okay, where do I even start? They stuck to translating the title correctly, but that’s about where I stop liking the German cover.

Where the Crawdads Sing is a very slow paced, atmospheric book. It’s about prejudice and perseverance. It’s about love and life and family. There’s a lot of harsh realities and even a murder mystery, but I feel like the German cover leaned into that last bit way too hard. Somehow, the darker color scheme makes it reminiscent of crime and thriller books rather than the celebration of nature and societal commentary it is. Again, points go to the English language cover.

Read my review of the book here. 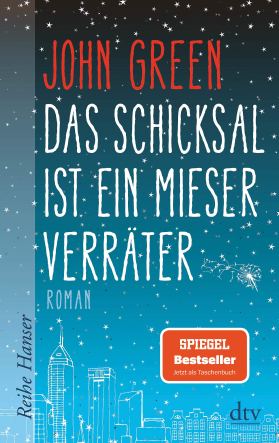 There are a couple different variants of the English language cover, but they’re mostly in the realm of what is shown above. Please, do get ready for the translation of the German title though – I still can’t believe they called it that: “Destiny is a lousy traitor”

While I think the German title sort of relates to the story, I just don’t know where they got that particular phrase from. It feels clunky (in German) and I would have never guessed it’s supposed to be TFIOS. The rest of the German cover is also just so random. 1) they ignore the stars in the OG title, but put them on the cover, 2) there’s a random city skyline? and 3) Is that a dandelion floating about? 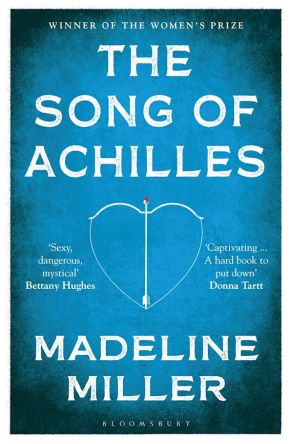 I chose the blue cover, because it’s the one I own. I know there are different versions out there, but it’s what’s on my shelf, so it’s what I’m going to judge it on.

I kind of like the German one more, but wish the head wasn’t part of it? I’m just confused, is that supposed to be Achilles? Either way, it looks a little more exciting than the blue cover, which is just very plain. So, while I don’t feel compelled to give either one a point, this one reluctantly goes to the German cover.

Read my review of the book here. 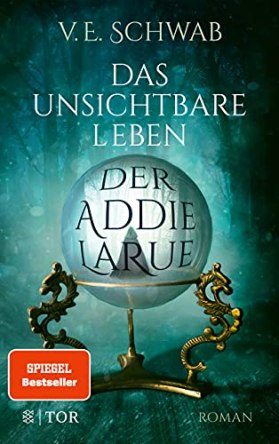 They tried to do entirely too much with the German cover! Why do they always want to pack half the plot into the imagery, when a nice understated font can be so much more enticing. I don’t even know if the person in the crystal ball (where is that even coming from) is supposed to be Addie or Luc. I feel like this just leads you astray, because so much of the story actually takes place in the now. This is a disaster … English language cover wins again!

Read my review of the book here!

That’s it for today! The UK/US covers easily won with 4-1 points! If I ever do this again (should I?), I will have to make sure that I do a better job at finding nice German covers. Although … there are several reasons I don’t own many German editions and it’s apparently not just the language …

19 thoughts on “This or That: Comparing English/American & German Book Covers!”