March didn’t really go according to plan. Not that I had an actual plan, but, you know … I thought it would go by with a couple less hiccups. For the most part, I was in a massive reading slump and only rereading one of my favorites from last year got me back into the mood to pick up more stories. Here’s what I ultimately got to: 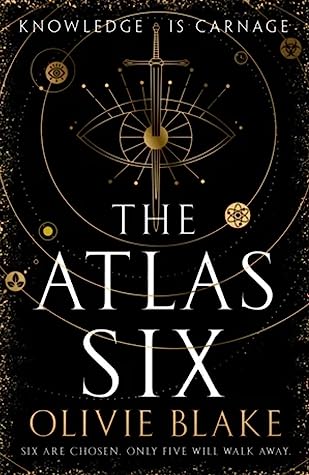 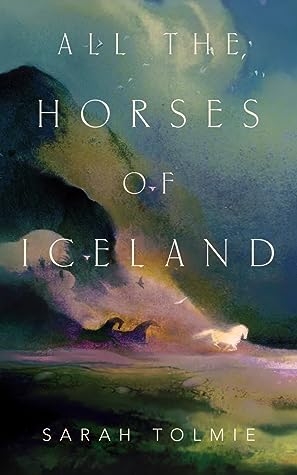 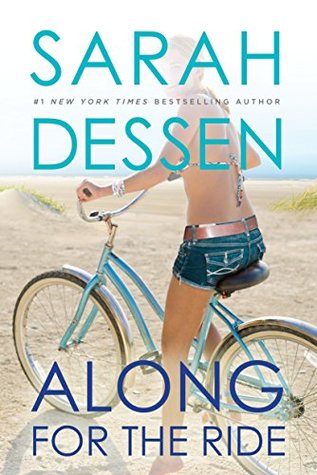 As per usual, click on the covers to get re-directed to Goodreads, where you are always welcome to add me as a reading buddy! OR find me on Storygraph, where I’m more active this year. My own reviews you’re able to find by clicking on the titles in the list above if there are posts for them.

For the most part of the last month, I was massively behind on all my reading goals, but I’m doing alright at the moment and have a mini-buffer even. I have not made much progress with The Ten Thousand Doors of January (still only about 24% into the story), but I’ve been flying through One True Loves (66%) and think I’ll finish it easily this weekend. After that I want to focus on a new reading experiment, which to the dismay of some, won’t be the Henry Cavill one just yet. You’ll see what I’ve chosen instead soon!

I’m exhausted! I’ve had the worst couple of weeks of insomnia and constant headaches and I have no idea why (I say that like there hasn’t been an onslaught of things going on in my private life that have stressed me out). All of *that* has contributed to me not being at my blogging best and I downgraded from 3-4 posts per week to just 2 for most of March. It might not seem like it to you, but for me, that’s almost a mini-hiatus. I legit did the bare minimum.

On a more pleasant note, after months of not doing anything, I actually picked up a brush again did a couple drawings! I did a couple things, which you can check out on my art insta, but here’s a little taste of me drawing Jonathan Bailey (yes, the very Bridgerton one).

I also went ahead and got myself an annual pass for the local zoo and I’ve only gone twice so far, but I’m loving it. Truly, it’s the perfect way to go outside and spend some time wandering around in the fresh air and seeing some great animals. As always, I’m drawn to the jellyfish in the aquarium, but I also love visiting “my” bird.

I love getting to watch jellyfish in aquariums 🥺 pic.twitter.com/lA64oshKbL

MOST POPULAR POSTS OF FEBRUARY 2022

I’ve done it these past couple of months and I will continue to do it to show the longevity of blog posts. It never ceases to amaze me which posts people are drawn to even after such a long time.

Obviously, my love for The Atlas Six was reawakened big time, but I think it’s fair to say that my mind was mostly occupied by the anticipation for the new Bridgerton season and then actually getting to watch it. Surprisingly, I was also delighted at the new season of Sanditon. I’m very attached to Mr. Colbourne and think it’s hilarious that Theo James was replaced by someone who was also in the Divergent franchise (although with a much smaller part). It’s a true win for my regency love story yearning heart!

I was not as active this past month and apologize for that, but here are some posts I loved.

I hope you’ve had a better March than me. Let’s talk!